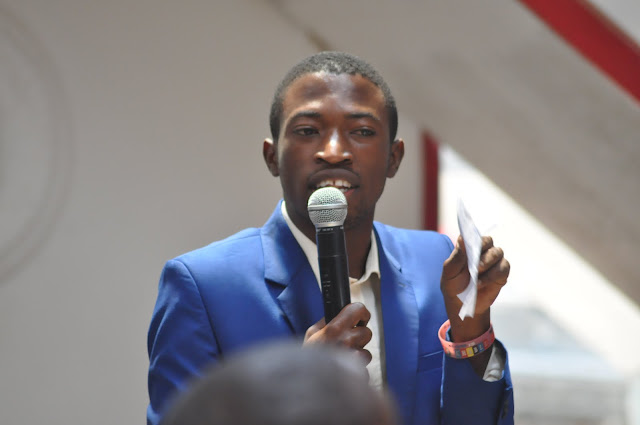 We are currently working in close collaboration with the following enterprises, organizations and institutions.